Oh, What a Night!

The Asbury Park Music Foundation is proud to have been honored at this year’s Carousel Awards as Non-Profit of the Year.  The gala event transformed Convention Hall into a glamorous, glitzy party, with circles of light hanging from the ceiling and floral arrangements adorned with carousel horses, designed by Heather Schulze from Habitat for Humanity.  Frungillo Catering provided the delicious cocktail hour and dinner service, with unique offerings (we loved the tiny spaghetti and meatball appetizer!)

We are so proud of our friends and fellow honorees who have all made a special impression on the city, some for decades.  It was truly an honor to share the stage with such an inspiring group of people including our friends at Townsquare Media, Lou Russo and Liz Jeressi, Tom Hayes from NJNG one of our great sponsors, Lynne Kirchdoerffer, the queen of the Asbury Ushers, Russell Lewis, big boss at Watermark, Kimmee Massi of Confections of a Rock Star, Vic Sood from Home Drug stores, and Senator Vin Gopal.  Also present were the entire Asbury Park Council, Mayor John Moor and Freeholder, Tom Arnone.

Accepting the award on the Foundation’s behalf along with Operations Director, Jeri Houseworth and the APMF Board, Chairman Jim Lenskold said, “I extend our sincere thanks to the chamber and our entire network of supporters for being part of this life-changing story. Everyone here shares a vision for ‘One Asbury.’ We look forward to that day when every member of the Asbury Park community can tell their story as our collective story.”

A fantastic video about the good works APMF does for the community was shown prior to the award presentation.

“A very special thank you to Alberto Engeli for filming interviews, Ryan Gaumond for sharing his fantastic footage with us, Mike Vernick for helping to coordinate everything and to Jacob Vernick for tying everything together in a remarkable way in a very short period of time and giving us a piece we are proud of.  And thanks to all the volunteers that came out to the Carousel Awards to cheer us on!”, said Houseworth.

After all the honorees accepted their awards, Des and the Swagmatics, took over the stage and, in usual Des fashion, got the audience out of their seats and onto the floor, dancing and singing as they closed out the event. (Don’t miss Des along with Reagan Richards and Jillian Rhys McCoy at our next Sunday Sessions on 5/19 at the APMF space.…tickets still available at:    https://apmf.ticketbud.com/sunday-sessions-presents-girls-salute-the-boys-21cbe94a72cf.

Special thanks to Matt Whalen, Sylvia Sylvia Cioffi and Jennifer Rae Stine of the Chamber of Commerce for working tirelessly on behalf of all our City residents.

Here are a few photos from the gala event, courtesy of Julia Wagner, Feather and Root Photography.

The folks from Townsquare Media 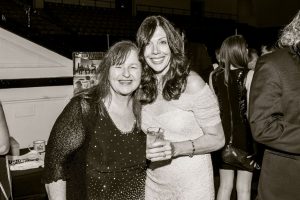 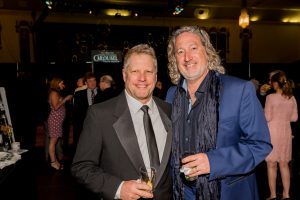 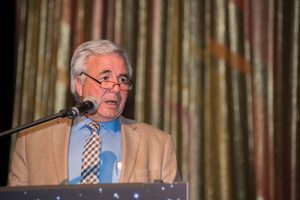 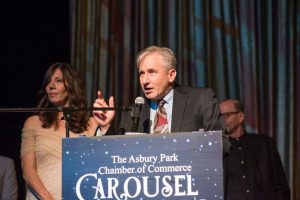 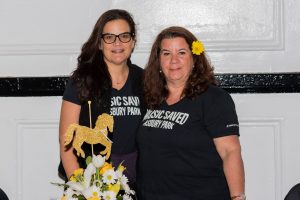 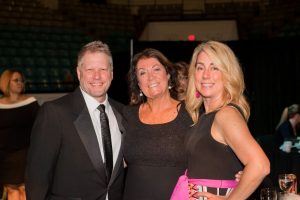 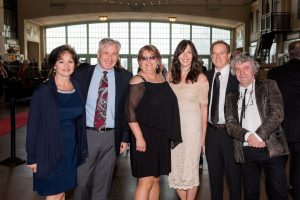 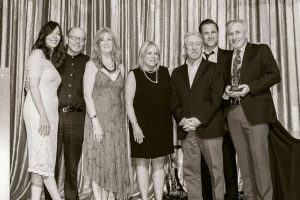 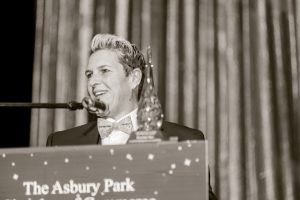 Kimmee Masi of Confections of a Rock Star 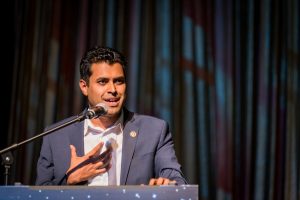 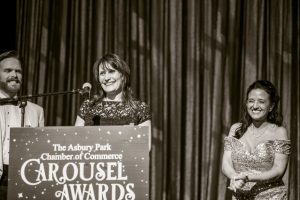 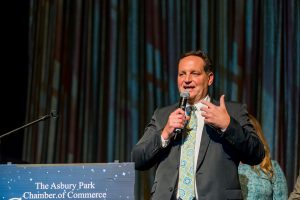 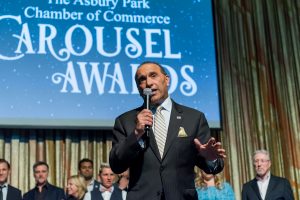